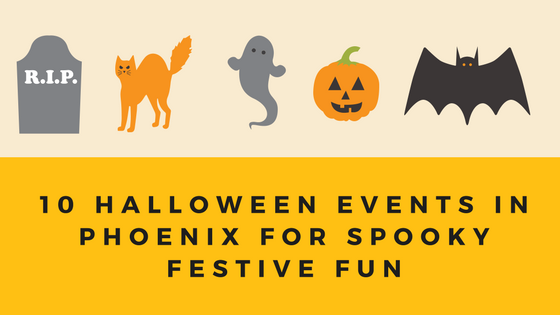 There’s plenty of spooky fun to be had all around Phoenix! From cult classic films to haunted ghost tours, we came up with 10 ghoulish events you don’t want to miss!

Check out some of these spooky events and get into the Halloween spirit! (No pun intended) 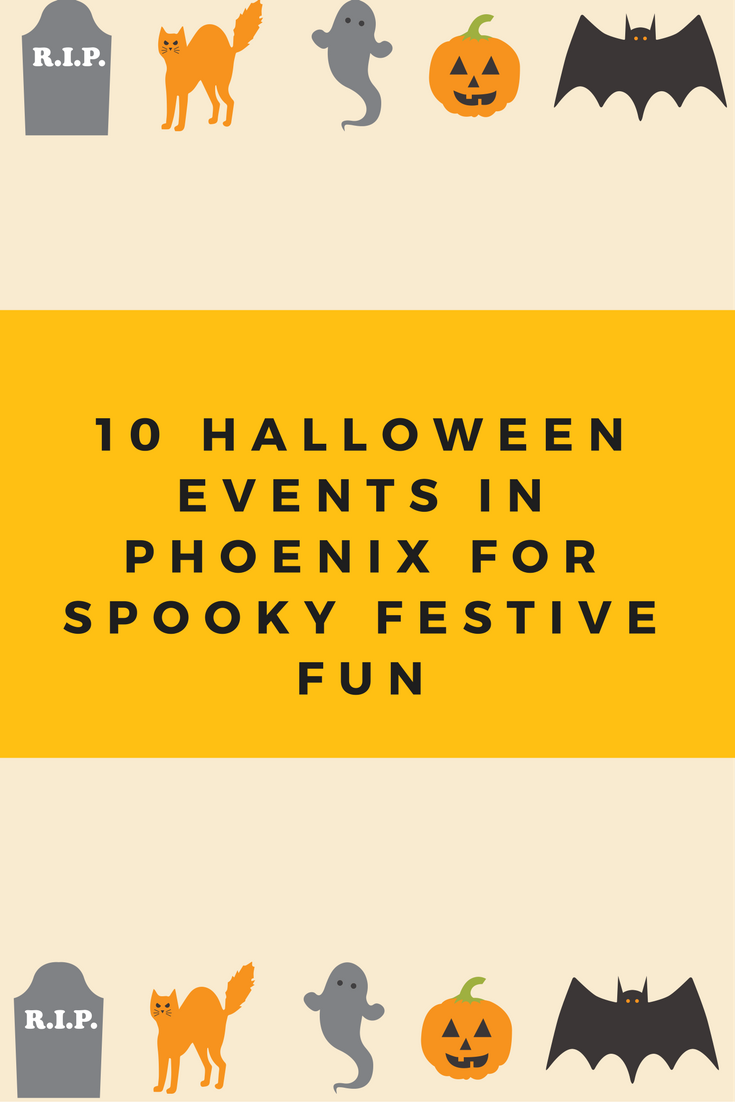 LOOK WHAT'S NEW…
Enjoy the convenience of great amenities with the modern design and impeccable finishes.

$500 off your first month's rent with waived application and admin fees on select units! Offer valid until 1/31/2023.